Judo is a Japanese martial arts developed by Kano Jigoro that involves mainly:

The philosophy of Judo involves adjusting to and evading your opponent's attack to make your opponent to lose his balance in order to defeat him regardless of his size and strength. (Principle behind judo is to overcome a stronger opponent with minimal effort)
Sensei Jigoro Kano, started practicing Jujitsu martial arts for self defence at age 17 as he was often bullied due to his small size. He studied the Kito and the Tenshin-Shinyo, excel in the martial arts and went on to expand on their principles. While studying Jujitsu, Sensei Kano began developing his own techniques, with the idea of reforming the art in that beside for self defence, development of body, mind and character is as equally important, and he believed the techniques should be based on scientific principles. He believes that irregardless of your opponent size, you could overcome a bigger and stronger opponent than you by through these scientific principles and thus the Judo philosophy was developed. In 1882, Sensei Kano setup his martial arts school, the Kodokan, at the Eishoji Temple.
It is a great self defense activity to get fit as it involves overcoming your opponent irregardless of his size. This means you must practice with as many people of various size and strengths to adapt to their defence and attack. A Judoka (judo practitioner) must first learn to break falls before practicing the throwing technique to ensure he does not injured himself during the throw.


Judo is an Olympic sport 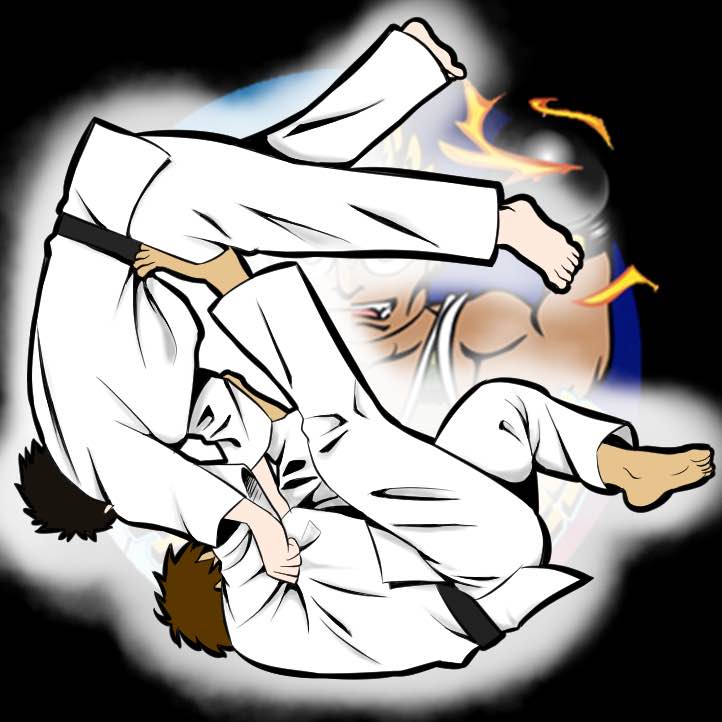 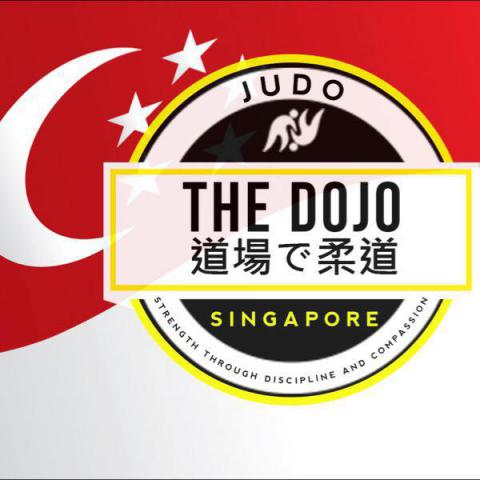 The Dojo Private Limited
Is the brainchild of Tan Yi in his effort to spread the art of Judo to a wider population in Singapore. Having benefited from the practice of Judo since his formative years, he sought to introduce the beauty and power of the sport to all who are interested.

The company has a team of dedicated instructors who possess the required level of technical ability as well as share in our philosophy and beliefs of Judo. Here at the Dojo, our priorities are in instilling discipline, respect, loyalty and courteous behaviour amongst all. The perfection of Judo techniques will always be a life-long learning process. We want all our students to understand that what they learn on the Dojo is more than the physical execution of Judo techniques; it is a continuous improvement of their mental and physical well-being.
We sought to differentiate our training methods to ensure that techniques are taught in the most accurate manner and students’ development are carefully planned and monitored. Our training sessions are professionally set up and constantly reviewed to ensure relevance, appropriateness and effectiveness.

The company is continuously striving to expand its reach. We demand high standards of quality on our training venues. We believe good facilities are vital to achieving a conducive learning environment.
Judo at the Dojo is the grand beginning of this firm. The Dojo is a young family hoping to help grow this magnificent sport of Judo. 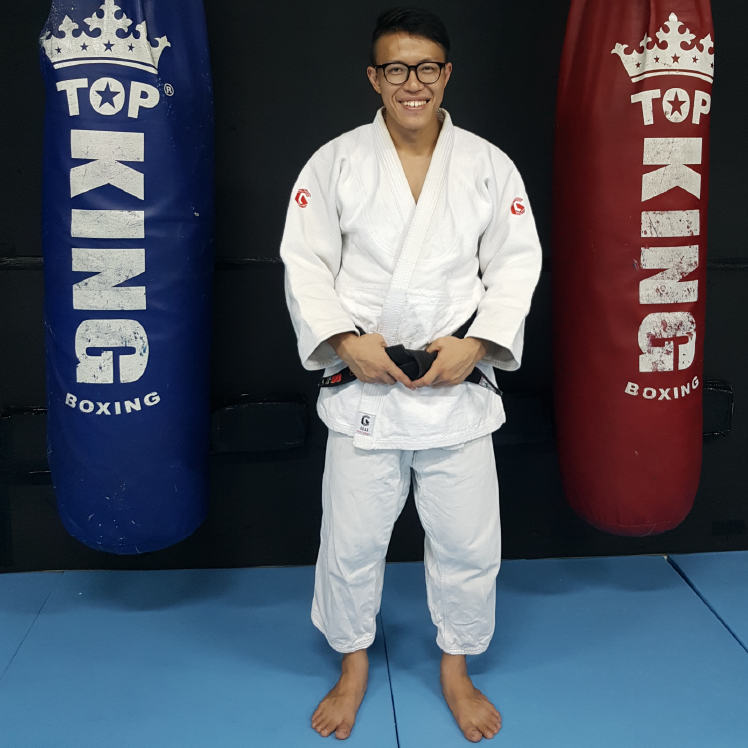 Michael is an experienced competitor, who often brings a fresh perspective into our judo classes. He has attained a silver medal in both the local National Judo Championships and the Medan Open Judo Competition held in Indonesia in 2014. He has also attained a bronze in the Newaza Championships in the same year. In August 2015, Michael became the National Judo Champion in Singapore in the Under 73kg category. Besides his competitive achievements, Michael has trained in Busan, Korea, for two months – a country home to some of the world’s best high school fighters. Keen and with a strong passion to share his experiences in judo, he is currently coaching the Tessensohn Civil Service Club’s children and adult classes as well as at The Dojo @ Siglap & The Dojo @ Pioneer (Joint collaboration with Fighter Fitness Pte. Ltd.).