Krav Maga (Hebrew קרב מגע: “contact combat”) is a self defense and military hand-to-hand combat system developed in Israel. It came to prominence following its adoption by various Israeli Security Forces and is now used by military and law enforcement personnel, as well as civilians, around the world. The Krav Maga taught in civilian self defence classes is more often a simplified version that emphasizes personal self-defense.

Training
Basic principles
In Krav Maga, there are no hard-and-fast rules. It is not a sport, and there are no competitions. All the techniques focus on maximum efficiency in real-life conditions. Krav Maga generally assumes a no quarter situation; the attacks and defenses are intended to inflict the most pain possible on the opponent in the least amount of time. Groin strikes, headbutts, and other efficient and potentially brutal attacks are emphasized. 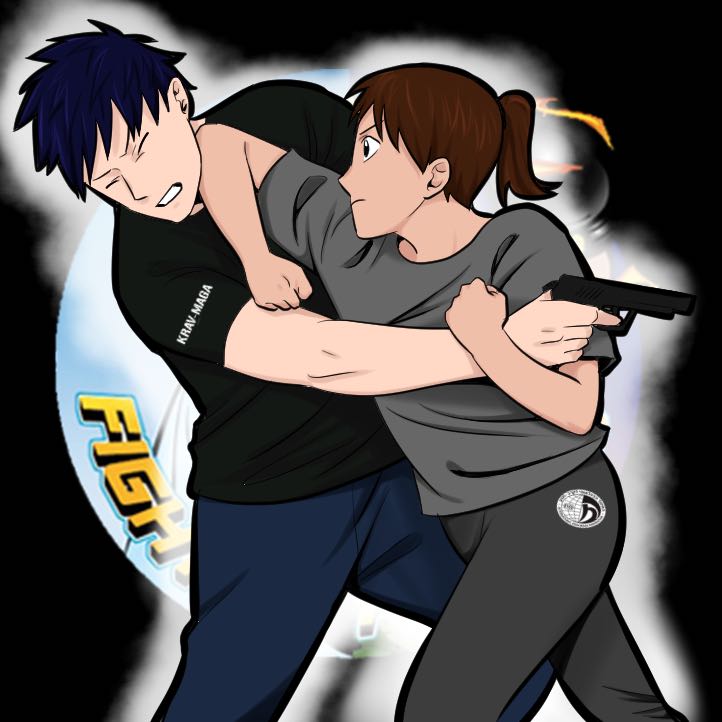 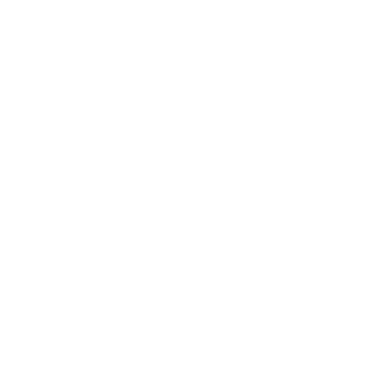 IKMF (International Krav-Maga Federation) is located in Israel and founded by the creator of Krav Maga ( Imi Lichtenfeld ) in 1995. All Expert and Master Diplomas, grades and levels issued by IKMF, authorized by Imi. IKMF is currently the largest and most authoritative organization in the world, which supply Self-defense, Law Enforcement, Military, Vip Protection and customsized krav maga training.

KRAV MAGA is the official hand-to-hand fighting system of the Israeli Defense Forces and Israeli law-enforcement agencies. Based on simple principles and instinctive movements, this reality-based system is designed to teach real self-defense in the shortest possible time. 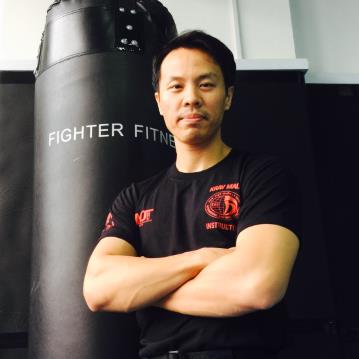 Coming from a diverse martial background in Judo, Muay Thai,  Sambo, Karate, Wing Chun and Chinese Kung Fu since his teenage days. Just like other Singaporeans, he join the workforce shortly after graduating from university. Very often he have to travel to developing countries where personal safety is a concern. Being a experienced martial artist himself, he don't feel safe and confident dealing with critical situations. It was then when he come across Krav Maga and since then he never look back. "Krav Maga heightens perception and transforms fear into something more productive" - Imi Lichenfeld/ Creator of Krav Maga. This is the guiding principle in Marco's motivation in teaching Krav Maga to the general public. In 2016 he completed both Part 1 & 2 of Civilian Instructor Course to be certified as a Civilian Krav Maga Instructor and awarded the Diploma with Graduate Level 1. Marco is the first IKMF certified Krav Maga Kids instructor in Singapore 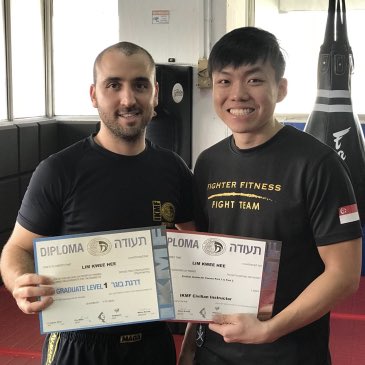 Billy is Fighter Fitness homebred Muay Thai/kickboxing fighter and also a certified Krav maga instructor. He is a cheerful and engaging coach and communicates well with his students. 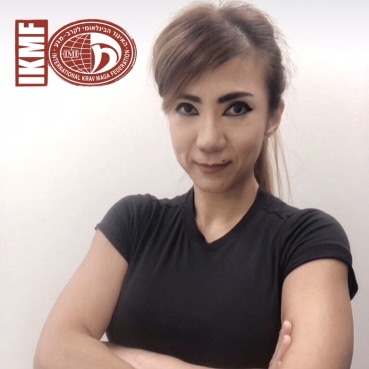 Vicky is an IKMF (International Krav Maga Federation) certified instructor. She is also trained in takewondo and boxing. Adopting the mind of a fighter, Vicky has a strong desire to teach amazing Krav Maga self-defense techniques that are essential in today's context - street fights or in armed situations. She prepares and develops individuals to become mentally and physically strong, providing themselves with the tools needed during the most disadvantageous situations. 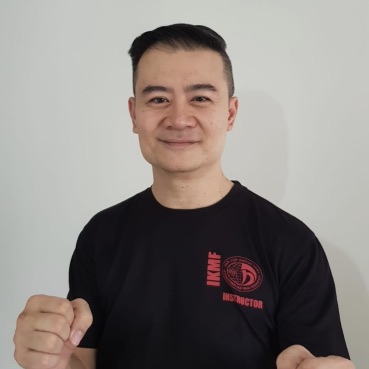 Wai Keong started doing martial arts about 5 years ago as a form of exercise to lower the risk of the common work-related illnesses such as headaches and muscular tension. He has since practiced Muay Thai, MMA and Aikido. He first experienced the military self-defense and fighting system of Krav Maga in 2015. Since then, he interested in it grew tremendously. With his passion and drive to consistently improve in Krav Maga, he got certified as an IKMF Certified Krav Maga Instructor. He is now part of the team that believes how crucial it is for every common man on the street to have the ability to protect themselves and their loved ones, a slogan that Krav Maga practitioners say: "So that one may walk in peace". 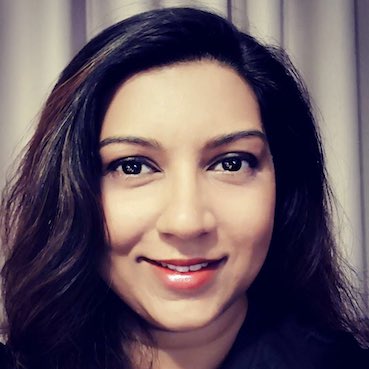 Reena started learning Krav Maga several years ago after encountering some unpleasant incidences to her personal safety. Thankfully while no serious harm came to her, it did make her realise the importance of self-defense. As she is a frequent traveller, she feels more confident now knowing that come what may, she has the necessary knowledge to protect herself and her loved ones. She thinks that everyone can, and should, learn Krav Maga as a necessary life skill in an increasingly unpredictable world. She was so impressed by how straightforward and effective Krav Maga is as a self-defense system that she is now dedicated to helping other people acquire the skills to defend themselves so that they too "can walk in peace".